It is not about the character; its about his story. It’s not pride, fixation on a past story or the morbid of his attacks, its about their victims.

It’s not his death, it’s the rebirth of a city and a country.

It’s not an icon or hero, its Medellin, its strength, its people and the story from the perspective of the victims with nothing but respect.

It’s not hiding the past. It is to tell this present, that will lead us to the future.

Visit the places where the stories happened

What about some Empanadas ?

Picking you up at your place 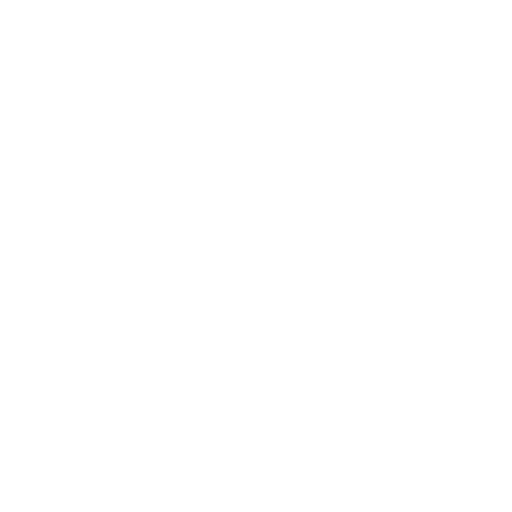 Want to hear this story and draw your own conclusions?

We’ve Been Building Memories For Over 5 years

In Vit Medellin we believe in the importance of generating deep ties with our clients, leaving images and emotions engraved in their minds forever, remembering Colombia and Medellín as a great experience.

Call For a Quote:

Esteve
Verified
Amazing..! Our second time using this company for traveling through Columbia.. i’ve never left a review on TripAdvisor before but I felt it was needed for this company. Very professional and courteous replies quickly to all requests and is always on time or early. Myself and my friends highly recommend this company. All of the drivers were fantastic however David kept us all laughing and was excellent.!!

Adam
Verified
Unforgettable Experience Incredible time! VIT took us on a huge boat in Guatape and showed us one of Escobar's old properties. We climbed El Penol and had a great lunch as well. The day was very smooth and I could not have asked for a better tour company to show us around.

Jeff
Verified
Taken Advantage of by VIT Tours Management I'll start this review by saying the actual tour guide and tour were amazing and insightful. John (tour guide) was full of energy and answered all of our questions and made sure we were having a good time throughout. Now onto the bad, the management. I had been messaging VIT Tours for almost a week trying to coordinate a Paintball/Guatepe Tour. I was constantly asking when the next group trip would be so I could join and continued to show interest in doing this tour. After some back and forth on dates they told me that I could do Sunday at 7 am. I was happy until half way through the tour I realized that it was only a Pablo Escobar tour of 4 hours that would be staying within Medellin and not visiting Guatepe or doing paintball. I decided to stay for the tour since John was so likeable and the information was interesting. ADVICE: Make sure you are doing the tour you want to do and that they don't trick you into doing another tour you don't want to do. After the tour, I thanked John and messaged VIT Tours. I wanted to know why they pushed me to do this tour when I was specifically requesting the paintball tour. They just said there must've been a miscommunication, which is total BS. They're just trying to push whatever tour they can on you. I also checked their site and realized I paid ~60 USD for the tour but online the Pablo Escobar tour cost ~44 USD. When I confronted them about this discrepancy they said "on Sunday it's extra". Again they're just trying to take more money from you. (To be fair I should've known something was up when the tour guide asked me for the money separately from the other guest). Finally, I swallowed my pride and tried to set up a future paintball session. No response. Overall horrible experience with management and I felt taken advantage of.

Darwin D
Verified
Excelente Great guys! Felt like I was hanging out with family. They really know what they’re talking abt on their tours and make sure you’re always comfortable! Next time I visit I will definitely reach out to them again!

Anand P
Verified
Private Tour - Guatape and Paintballing Our trip was more than what we expected from start to finish! Riccardo was our tour guide and highly recommend him for private tours. He was able to answer all of our questions and made it fun for all of us. It was 9 of us and we were able to customize our tour based off what we wanted to do. We started out with paintballing and then did the boat tour and climbed the rock at Guatape. Danny is the owner and helped out with planning our trip and is very responsive. Of all the things we did in Medellin over the weekend, this was probably the highlight of our trip.

Jono H
Verified
Paintball, Guatape and the rest with Ricardo We did a small group tour with Ricardo (4 people) the paintballing was good fun, we then visitied the reconstructed village, swam in a reservoir, climbed the rock and finished in Guatape. The tour was one of the best I ever attended in South America. Ricardo was a great guide. He took care of everything and get was so accommodating. We got to sample local lunch. Really enjoyed the whole day - tip if paintballing wear appropriate shoes!!!

Brandan
Verified
Extremely misleading website Do not trust this!! This was supposed to be one of the highlights of our trip but turned out to be a scam. When arriving to Pablo’s supposed ‘mansion’ to play a game of paintball, we found out it was not in fact his mansion, but rather a farm in the middle of nowhere, with no mansion but rather a tiny shed/house. The whole group was under the assumption that we would be playing in the mansion or on Pablo’s estate, but rather we were told that that had been discontinued as of 7 months ago and the website was yet to be changed, with no sort of apology or compensation. Be cautious of this company.

Amir Ali B
Verified
Amazing trip, just not in the advertised location. The staff and tour were flawless from start to finish-good value, many sights seen and experiences had- however the paintball was not in escobars mansion infact it was totally out of bounds- which we were not told of, personally i found this slightly misleading. Other than that slight disappoint, all highly recommended, especially having seen the staff the day before at the office no mention of the complete closure of the place.

ChristyDGH
Verified
Excellent Pablo Escobar Tour Danny was an excellent guide for our Pablo Escobar tour and VIT went above and beyond our expectations to honor our reservation on a holiday when Get tour Guide forgot to communicate to us our reservation should have not been allowed. Thank you VIT Tours Medellin !!!
Show Me More Experiences

Visit us at the Trailer 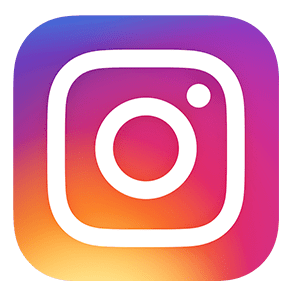 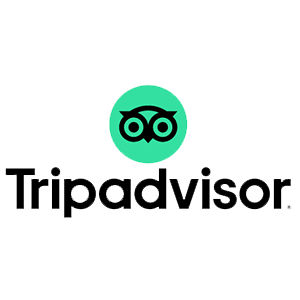 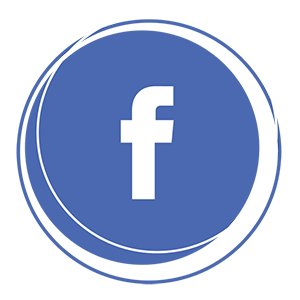